The show America’s Got Talent brought me to tears this week, when Anna Clendening, a 20 year old woman who suffers from depression and anxiety disorders, stepped out on that stage and sung Halleluja. She openly stated that only 2-3 months ago she was bed ridden due to her illnesses. She was very open and honest about her pain and suffering, as were her parents.

I was not only inspired by her; but the way people responded to her. Her parents supported her immensely. Nick Cannon escorted her to the stage because she was so nervous. The crowd clapped to encourage her. Howie Mandel whom I admire greatly for being open about his own disorders, applauded her bravery. Howie Mandel has OCD disorder and specifically an irrational fear of germs, mysophobia. He said he understands the difficulty and told her that the fact she even showed up was amazing. I can attest to his statement. It seems not long ago that I was bedridden myself. It is terrifying how the mind can literally cripple you.

I was truly moved by her courage. When she sang, her emotions came through her voice giving me goosebumps. The crowd roared as they gave her a standing ovation. After she finished, Howie Mandel went to the stage and hugged her, despite his own disorder. As the two of them stood on that stage, I cried. Here were two people fighting their illnesses.  It was truly an emotional and beautiful experience.

“Live is full of peaks and valleys, you have seen and experienced a lot of valleys, tonight young lady you are on a peak” were Howie’s last words to her as the crowd screamed. The judges loved her and voted her in for the next round. I look forward to seeing and hearing more of her.

The whole occurrence proved to me how far America has come in our awareness and toleration of mental illness. I was truly moved and inspired.

10 thoughts on “America’s Got Inspiration” 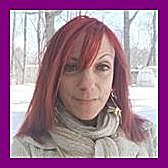 In 2005 I was hospitalized for a mental breakdown and then placed on disability.
I have spent everyday since then learning about, struggling with, and healing from mental illnesses.
It is my goal to move beyond being labeled disabled.
To not only survive; but to thrive.
I hope to inspire others to do the same. 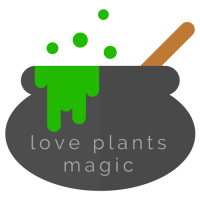 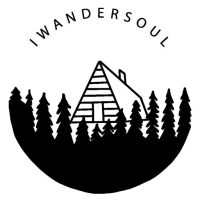 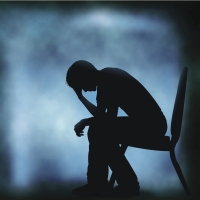 Making the world a better place through love, plants, and a little magic.

Blurring the lines between poetry and prose

The Art Or Endeavour Of Being Lucid In A World We Live In... Secrets Of The Psychics... Energy, Universe, Futurism, Film, Empowerment...Digital Abstract Art Rendering...

A Hub where we discuss Psychiatry and everything mental health related!

Here to empower your authenticity

thoughts from someone who lives it

Here to empower your authenticity

Awaken, A New World Is Here

An engineered explosion of erroneous exposition.

A journey through the seasons with two adopted whippets, a poet and a camera

Arts Based Psychotherapy and Coaching, Reiki, and Shamanic Counseling

All about aromatherapy, alternative medicine & the healing arts, beauty, & the mind-body-spirit and home. Visit us on FB: https://www.facebook.com/yellowstar.aromatherapy

Its time to go Home

Out of the Dark We Will Shine

life, love and the odd thought

this app has always been difficult to navigate for me

Be nice. Be green. Be kitschig.

Culture, Style & Wit: A Collection of a Wiser Way to Be Hip Over 50

Do something good for yourself; you're worth it!

My Journey of Recovery from Trauma and Dissociation

Speaking Out on the Unspeakable

a survivor of childhood sexual abuse